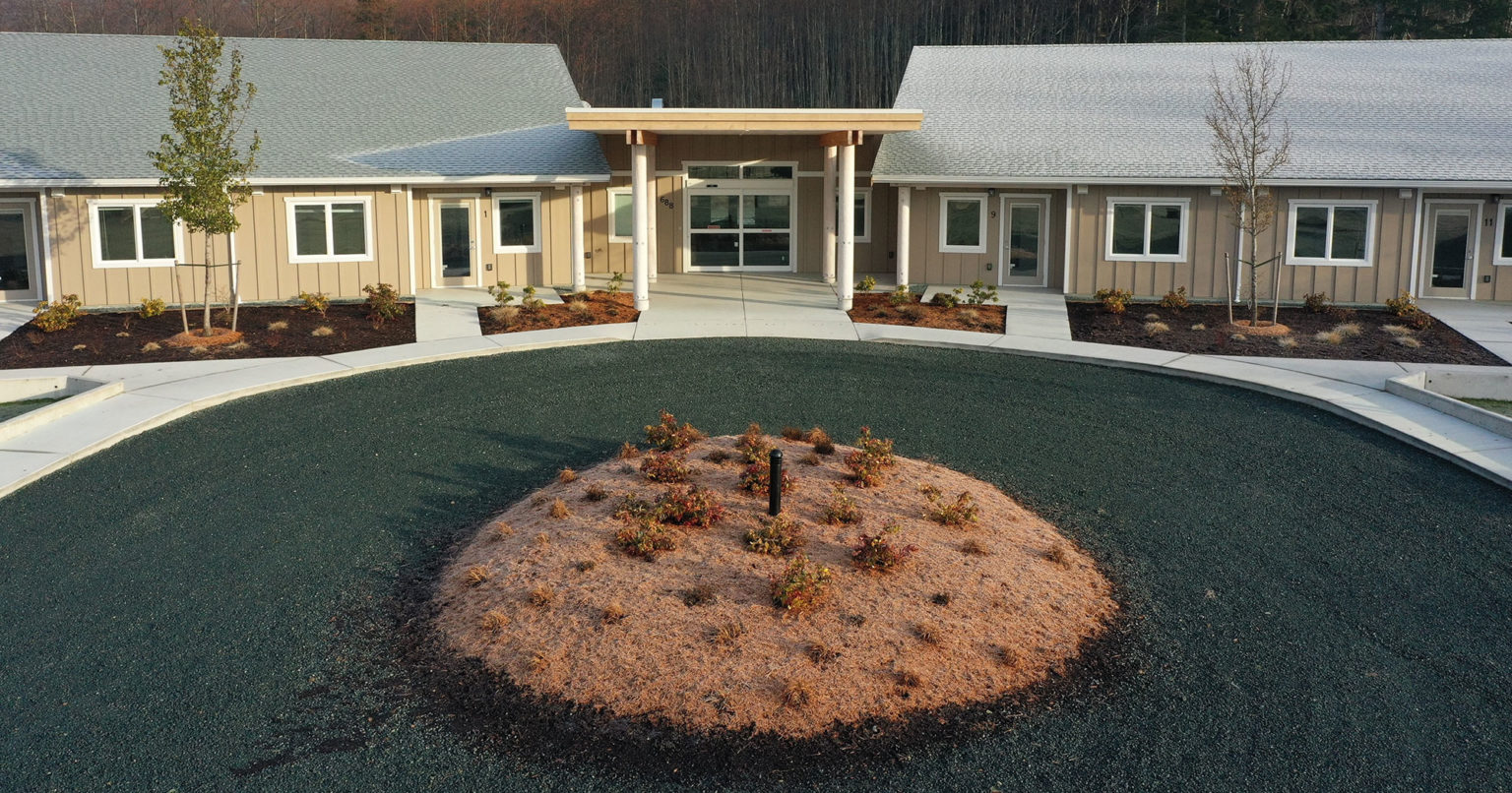 Quadra Island Seniors Housing Society aims to provide affordable accommodation for Quadra seniors with low to moderate incomes. QISHS became a registered charitable nonprofit society in 1995. Our current project – the new residence underway in Quathiaski Cove – is intended for seniors in our community who need affordable housing but who may no longer able to live fully independently. It’s our hope that with age friendly housing and community support services they’ll be able to remain on Quadra for the rest of their lives, in the company of family and friends.

Three years after QISHS was created, longtime islander Bill O’Connor donated a one acre parcel of land on O’Connor Road to the society. This donated land accommodated the building of two duplexes and a detached home for Quadra seniors. Thanks to his donation and the support of community groups and businesses – BCOAPO Branch 91, Quadra Island Seniors, Royal Canadian Legion Branch 154, the Real Estate Foundation of BC, Quadra Island Credit Union, and Coastal Community Credit Union – two duplexes were completed by 2010. In 2013 a fifth unit was ready, and there’s been a waiting list ever since! In February 2016 a CMHC-funded Seniors Housing Needs Study confirmed Quadra’s need for more affordable seniors housing. QISHS remortgaged the existing five units in 2016 to purchase the adjacent lot at 688 Harper Road and start the process of providing more housing for Quadra seniors.

Quadra Island Seniors Housing Society takes this opportunity to sincerely thank all the individuals, groups and businesses that have made our projects possible. Because we value living on Quadra, we ask that you consider donating to the Society so our elders can live and thrive in the supportive, vibrant community we call home!